She wants the Young Academy to be replicated

From communist China to the capitalist USA: as a child, BinBin Pearce was confronted with two completely different cultures. It was perhaps this experience that paved her way to transdisciplinarity. Today she is an environmental scientist at ETH Zurich and a member of the Executive Board of the Swiss Young Academy.
Author | Astrid Tomczak 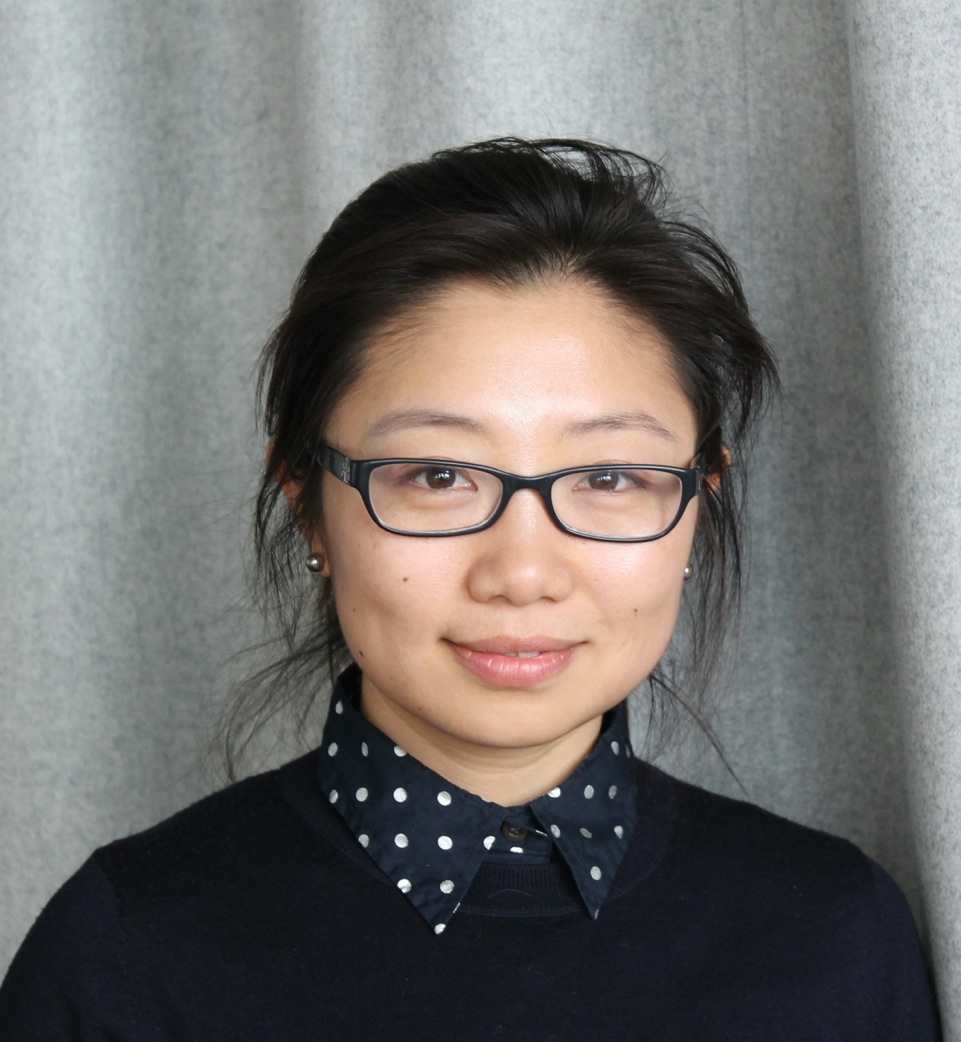 All of a sudden there is a point in the conversation at which BinBin Pearce no longer seems to be choosing her words as carefully as she was in the previous few minutes. Her voice becomes a touch more insistent, her hands gesticulate a little more: she talks about how science communicates with society. “A group of people comes along and tells others what they should do, how to change their behaviour,” she says. “Nobody feels like doing that. It’s something many scientists and researchers underestimate.” And then the young woman asks a question: “How sensitive are we to people who are underprivileged?”

“How sensitive are we to people who are underprivileged?”

Ultimately, this question was also at the beginning of BinBin Pearce’s academic career. She actually wanted to become a doctor like her mother, was in a preparatory course at Stanford and doing an internship at a children’s hospital in Nepal. There she mainly handed out rehydration tablets for diarrhoea illnesses – “not a particularly demanding job medically”, as the researcher said with a touch of irony. “I realized: I can continue to hand out these tablets, but that won’t solve the problem. It’s actually about the infrastructure.” As the student wanted to get to the root of the problem, she decided to study environmental engineering. After graduating from Stanford, she did a doctorate at Yale with an interdisciplinary thesis on designing a sustainable organic waste-management system in Singapore. She has been at the Swiss Federal Institute of Technology, Zurich for 7 years, where she now works as a Senior Scientist in the Transdisciplinarity Laboratory of the Department of Environmental Sciences.

Collaboration instead of competition

“I wouldn’t have thought of applying to the Young Academy on my own, but my mentor encouraged me. She thought the Young Academy’s orientation would suit me well,” said BinBin. “I also liked the fact that science is given a new face here. And, last but not least, I was also just very curious.”

“I also liked the fact that science is given a new face here. And, last but not least, I was also just very curious.”

In fact, the kind of leadership responsibility she experienced as an Executive Board member was a totally new experience for her. “I’ve learned how institutions shape standards,” she says, “and how much commitment that requires. You can’t just follow any guidelines.” Although she doesn’t go into detail, it becomes clear: the first year wasn’t easy – and not only because of the Coronavirus pandemic and the resulting difficulty of getting to know each other. The Young Academy pursues a collaborative approach and thus cuts across the academic landscape, which is characterized by competition. Pearce said that one example of this stepping back behind a collective body is the fact that nobody wanted to push to the fore and run for the office of speaker - and the candidacy was finally decided by drawing lots. It is this spirit that should take the Young Academy into the future as well. “We are still in the middle of this process of agreeing on a common philosophy,” said BinBin Pearce. “But what I can say already is that each member should ask themselves what they can contribute to the Academy as an individual, what they can bring from their discipline and how we can move society forward. In doing so, we need to consider how we can take advantage of our respective insights and avoid silo thinking.”

“Teaching is the core of science communication. We should emphasize that.”

For her second year in office, she has made it her aim to become active in a joint project herself. It’s also a great concern of hers to help interdisciplinary teaching – and teaching in general – to be more highly regarded in academic institutions. “Teaching is the core of science communication. We should emphasize that,” she said. She also hopes that the Young Academy’s mentoring programme will really gain momentum in the next few months – and in the best-case scenario, be replicated elsewhere. “It would be great if we, as the Young Academy, could develop a kind of manuscript that can be applied at a wide range of institutions.”

She is grateful that she grew up in two different cultures and was sensitized to very different values and world views at such an early age. “My mother was a doctor in the Red Army – you have to imagine that,” she said, “and then we ended up in the USA of the 1980s, where the individual is king.” At that time BinBin Pearce’s parents were penniless students and actually wanted to return to their home country. But then came the Tiananmen massacre – and they stayed in California, where they still live today. “They don’t understand why I emigrated again”, said the new resident of Lucerne with a laugh. “I never actually saw myself in Switzerland. But I love this country.” Even today, she still feels “very American” when she explores the cities and landscapes of Switzerland, raves about the larch forests and the bearded vultures in the national park, and recalls her first impression of Bern. “I wondered if it really was a city or maybe a museum.” That enthusiasm has remained to this day.

“I am committed to science.”

Where will she be in five years’ time? “Who knows?”, she said. She knows only one thing for sure. “I am committed to science.” She lives up to this commitment as the coordinator of the Horizon 2020 project: a project that is tailor-made for BinBin Pearce. Its aim is to move forward the energy transition in Europe – by exchanging and jointly creating new knowledge and practices that involve as many citizens of civil society as possible.

BinBin Pearce is a senior researcher and lecturer at the Transdisciplinarity Lab of the Department of Environmental Systems Science at ETH Zurich. She studied environmental engineering at Stanford University and received her PhD from the Institute of Industrial Ecology at the Yale School of Forestry and Environmental Studies (FES). She is a member of the Swiss Young Academy Executive Board since 2020.