As part of the Swiss Academies of Arts and Sciences, the Swiss Young Academy provides young researchers the opportunity to carry out inter- and transdisciplinary projects and activities at the many intersections of science and society. The Young Academy gives voice to young academics in Switzerland and serves as a networking platform to bring together individuals from many different scientific fields and institutions of higher education. In addition, it creates an inspiring setting for innovative ideas and projects.

A budget of CHF 1,000 per year or CHF 5,000 over 5 years is made available to members to support their personal projects. Subject to approval by the federal government bodies, CHF 150,000 per year are earmarked for joint projects, of which a maximum of CHF 30,000 per joint project.

The Swiss Young Academy has the following tasks: 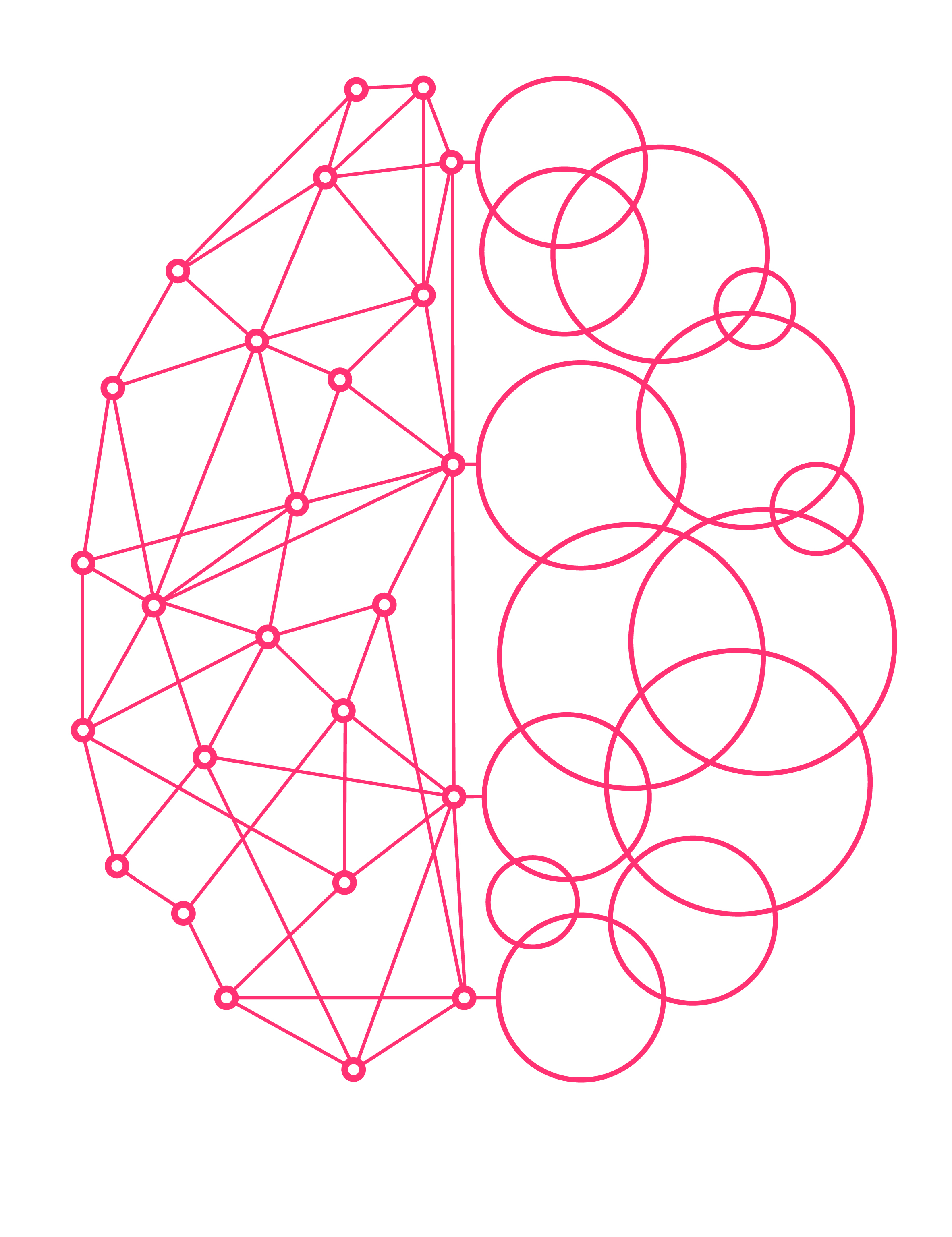