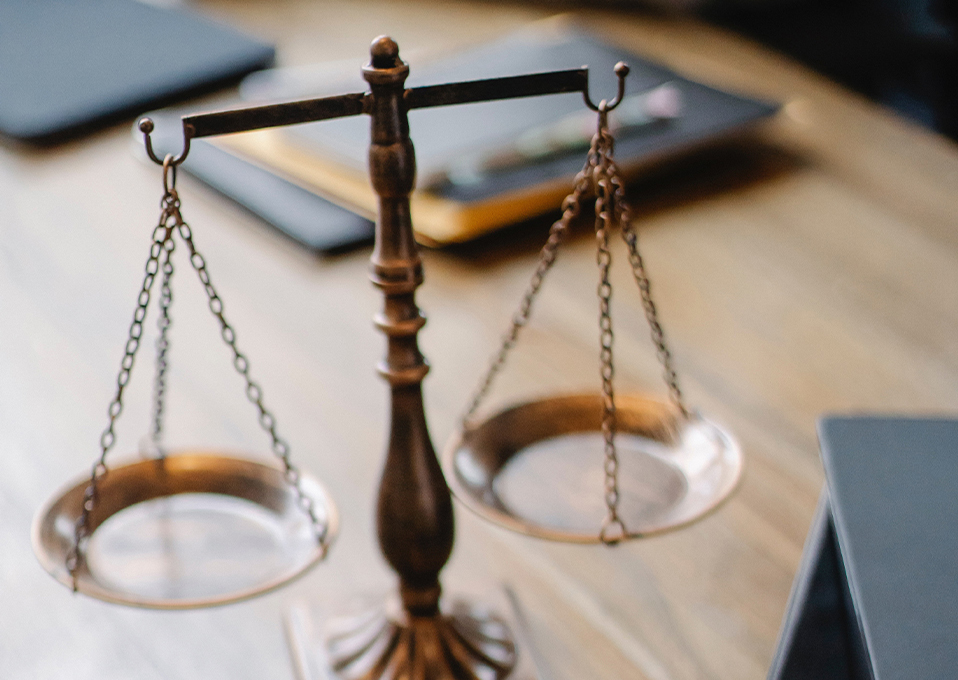 Across the globe, Higher Education has undergone dramatic changes. The relationship of knowledge, research and teaching, the organization of research institutions, and their financing and place in society have become a site of conflicting debates (Thwaites and Pressland 2017, Athelstan et al. 2011). Universities increasingly have to prove their ‘worth’ by quantifiably measurable contributions to the economy and society. Critical scholars have highlighted that universities have aligned themselves with neoliberal agendas that include precarious labour conditions, especially affecting people in already unstable economic and social positions (Ahmed 2012, Pereira 2016, Sifaki 2016, Taylor and Lahad 2018). The neoliberalization of academia has taken various forms across Europe. In some contexts, higher education has been quasi-privatized, with institutions competing for the high-paying student consumer, while in other contexts, governments have established a competitive funding landscape for their public universities. The increasing importance of university rankings, student numbers and competitive funding has coincided with an increase of administrative positions steeped in managerial discourses, introducing utilitarian output-oriented processes and structures (Taylor and Lahad 2018, Sifaki 2016).

Academic performance and excellence are increasingly measured in a quantitative fashion. Due to the growing disproportion between graduates and permanent faculty positions, especially junior acade- mics and PhD students experience the increasing competition and pressure to perform, and feel the consequences for their career, quality of work, personal life, mental health, and overall research culture. Applied metrics may include finishing a PhD in a set timeframe, publishing a set number of papers per year, or securing external funding. The term ‘early career researcher’ (ECR), usually referring to scholars up to five years after the PhD phase, has been critiqued, because it implies a normative, streamlined career trajectory (Taylor and Lahad 2018). Research has often benefited from cross-disciplinary career transitions, experiences in other institutions and workplaces as well as exchanges between scholars from diverse backgrounds. We are using the term strategically, to draw attention to the particular challenges faced by PhD students and PostDocs in the first years after obtaining their PhD, while acknowledging that these challenges persist beyond this threshold in today's academic system.

ECRs, who are part of socially marginalized groups are particularly vulnerable to the logics of the neoliberal university as they additionally face discrimination. Feminist and anti-racist theorists have further highlighted that university gender and diversity initiatives often play on the emancipatory language of the feminist, queer and anti-racist movements while at the same time resisting real trans- formation and ignoring class and economic factors (Ahmed 2012, 2017, Taylor and Lahad 2018). While there is a lack of data about the lived experiences of minority scholars and ECRs at Swiss universities, international research shows that structural inequalities around race, class, ability, sexuality and gender can negatively affect career progression (Tate 2014, Taylor and Lahad 2018, Gutiérrez-Rodríguez 2016).

What are the reasons for the marginalization, growing competition over collaboration, instability and precarity in (Swiss) academia? Which concrete policy changes should we implement to Challenge Inequalities and Precarious Working Conditions in Swiss Academic Institutions?

In its first step, this project aims to reflect on structural inequalities in Swiss universities by creating different spaces, where institutional politics can be debated and where particularly marginalized ECRs can build skills that help them with career progression. To devise concrete actions to mitigate structural inequalities and precarity in Swiss academia, this project will bring together politicians and representatives of ERCs with advocates of change in academia, e.g., advanced scientific experts, politicians, unionists, members of institutional initiatives or the academies in its second step. Finally, the project will present and discuss the developed concrete suggestions to act against inequalities and precarity in Swiss academia to key stakeholders from Swiss academia, policy makers and politicians.