The new speaker of the Swiss Young Academy would like to have the voice of young researchers heard more in politics and their working conditions improved. In doing so, Lucas Müller is also doing himself a service.
Author | Astrid Tomczak 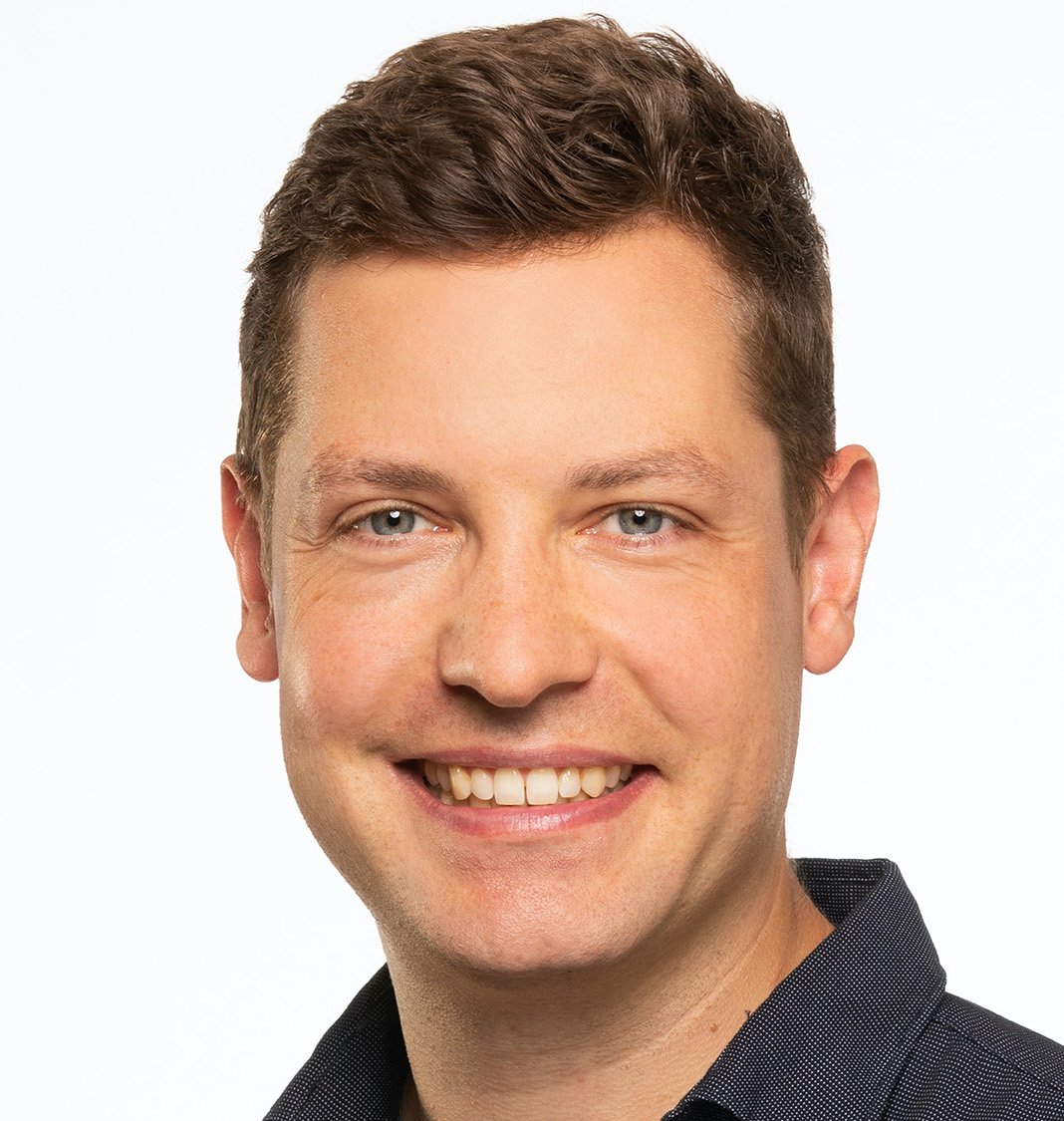 He chooses his words carefully. It’s not so easy to draw him out of his reserve. He ponders carefully before he answers. Lucas Müller, the new speaker of the Swiss Young Academy, a chemist and science historian.There’s no trace of youthful exuberance in the 34-year-old. Maybe that’s because young researchers generally have little reason to be exuberant. “Our situation is very precarious,” says Müller. “Often you’re in temporary positions for years and you wonder what prospects there are.” The native of Frankfurt was a good student, took chemistry and history as an advanced course at high school, and then studied chemistry at ETH Zurich.“Chemistry is the science that extends from the smallest molecules right up to the greatest environmental impacts,” he says. “That’s what interested me.” Bachelor students at ETH have to take elective subjects chosen from the humanities, social sciences and political science. Müller opted for the history of science and thus charted the course for his future academic career. After his Master’s degree at ETH, he completed a further Master’s course in the history of science at Imperial College and University College in London and then did a doctorate in the history of science at MIT in Cambridge, Massachusetts. Today, he is a postdoctoral researcher at the University of Geneva, and his appointment has just been extended for another two years – a two-year breathing space. How would he explain what he does to a child? “Understanding how we acquire knowledge about the world – and explaining it well, through teaching, texts and lectures”, he says. By means of his work, he says, he enables students to adopt “a critical perspective on the natural sciences”. In his view, the fascinating thing about his field is shedding light on which basic assumptions scientists make, rendering the implicit ideas and relationships visible and understanding science as a thoroughly human endeavour with all the conflicts and interactions this involves. He is just beginning to search for answers to these questions in the history of Swiss avalanche research, his new project that seeks to understand how scientists, alpine mountaineers and mountain dwellers have understood and reacted to natural disasters and environmental changes. Almost like Goethe’s Faust: “To fathom what holds the world together at its core.”

“Understanding how we acquire knowledge about the world – and explaining it well, through teaching, texts and lectures”

Mobility is a must

With his scientific credentials, the young researcher does indeed have what it takes to get to the bottom of things – and at the same time not to lose sight of the bigger picture. “A transdisciplinary approach is needed for topics like climate change or the Covid pandemic,” says Müller. “In contrast to the USA, many people still work in silos here in Europe. Also, the hierarchies are much flatter there, there’s more space for discussion.” Lucas Müller had this space for transdisciplinary scientific and intellectual exchange in mind when he applied for the Young Academy. He experienced the first year as a member of the Executive Board. It was marked by Zoom meetings necessitated by the pandemic and a lot of administrative and organizational groundwork. Now, as the new speaker, he intends to devote himself to the substantive issues. Two topics in particular are burning issues for him: “How can we make our voice heard at the interface between politics and science? And how can we improve the general conditions for an academic career?”, he says – and it becomes clear: these questions are so urgent that they worry him. “Many people are wondering: should I continue? Should I look for another job? Can I have children?” In his view, fixed-term employment contracts are very stressful and jeopardize scientific integrity. In addition, a lot of time is spent on filing applications and candidacies. “Sometimes I wonder why I do this to myself”, says Müller. Although he does not have any specific fears about the future, the situation is a cause for concern. Moreover, he says constant and repeated mobility does not encourage scientific work either. “I’ve relocated quite often, and after each move it takes time again to arrive, to forge relationships at a new university and to build up collaborations.” For the moment, Lucas Müller has arrived in Geneva. Although the Coronavirus pandemic made it more difficult for him to arrive. Lucas Müller’s membership of the Swiss Alpine Club is a help. He discovered mountain sports in Switzerland. Many mountain tours – hiking in summer, skiing in winter – take him to nearby Valais, which he knows from his childhood. “We often went to Val d'Anniviers on skiing vacations,” he adds. His carefully-calculating nature is definitely not a disadvantage in the mountains. “I’m certainly not a daredevil type,” he points out. “I find out beforehand where I’m going and what the situation is like.”

“Sometimes I wonder why I do this to myself”

An advocate for the upcoming generation

Weighing up and discussing arguments: Lucas Müller picked this up in his parents’ home, as his father is a doctor, his mother a teacher and his sister a documentary filmmaker in Vienna. Politics and culture were predominant topics. So already in those days it was a “broad field” that shaped young Lucas for his future life.He regards his office as speaker of the Young Academy as a “great obligation and challenge. My role as speaker is also to represent the Academy vis-à-vis politicians in a decisive phase, now that the Federal Council and Parliament are working on the next ERI message.” One thing is clear to him: “The academic system cannot be changed in one year, but we can initiate reforms,” he says. Being part of this reform process is what he’s looking forward to. Because “just sitting around and hoping” is not his cup of tea. And he’s also looking forward very much to seeing the first results from the Young Academy’s projects. He himself is a member of the “Challenging Inequalities” project team, which addresses the increase in precarious employment conditions and the lack of equal opportunities and diversity among young researchers and seeks to identify possible solutions.

“The academic system cannot be changed in one year, but we can initiate reforms”

When you hear Lucas Müller speak, you realize he’s someone who wants to get something going – against all the odds. Basically, he is simply a researcher who sees his place in science in the future as well: “A permanent job in teaching and research would be nice,” he says. A smile forms around his lips. The smile of a person who has chosen not the easiest or the most lucrative path, but his path. And who knows that you don’t normally scale a high mountain by rushing up to the summit, but with many small, steady steps.

Lucas Mueller is a postdoctoral researcher at the University of Geneva and elected Speaker of the Swiss Young Academy for 2021/22. Lucas received a PhD in History, Anthropology, and Science, Technology, and Society from the Massachusetts Institute of Technology. He holds degrees in chemistry from ETH Zurich and in history of science, medicine, and technology from Imperial College London and University College London.